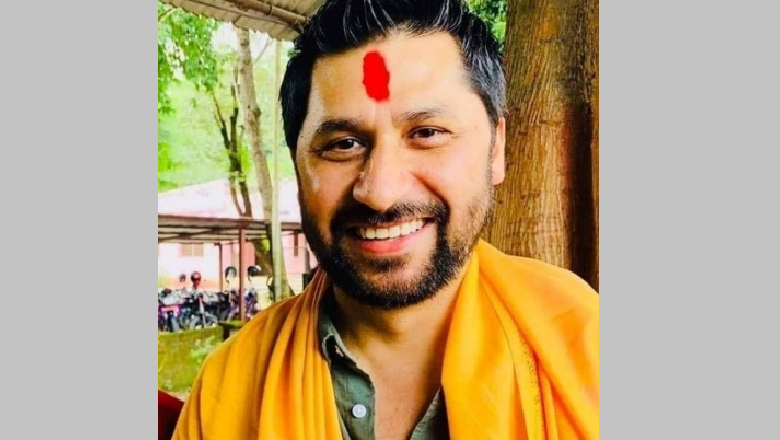 According to the preliminary results, the party is likely to win considerable seats under proportional representation, which is described as a huge disenchantment against the established political forces.

He has already won three seats in the Kathmandu Valley and is leading in at least five federal constituencies, Chitwan represented by Lamichhane. Although Sunday’s elections were held in 165 federal ridings, no political party contested all electoral districts.

But the RSP, which is against the idea of ​​federalism, did not contest the elections to the provincial parliament. The ruling Nepalese Congress party leads the overall tally in federal and provincial constituencies. Prime Minister Sher Bahadur Deuba won the elections in his home constituency, Dadheldura, for a record seventh consecutive time. He was challenged Sagar Dhakal, an independent candidate.

Lamichhane, who ran a popular TV show in Nepal, raised his voice against corruption, mismanagement, bad governance, the plight of migrant workers working in the Gulf and Malaysia, and the holes created by major political parties.

“We have not decided to enter government but we are encouraged and delighted by the votes we have received, Lamichanne said. The nation needs a strong opposition,” Lamichanne said in an interview.

If the current trend continues, the RSP will win at least 20 seats in the federal parliament.