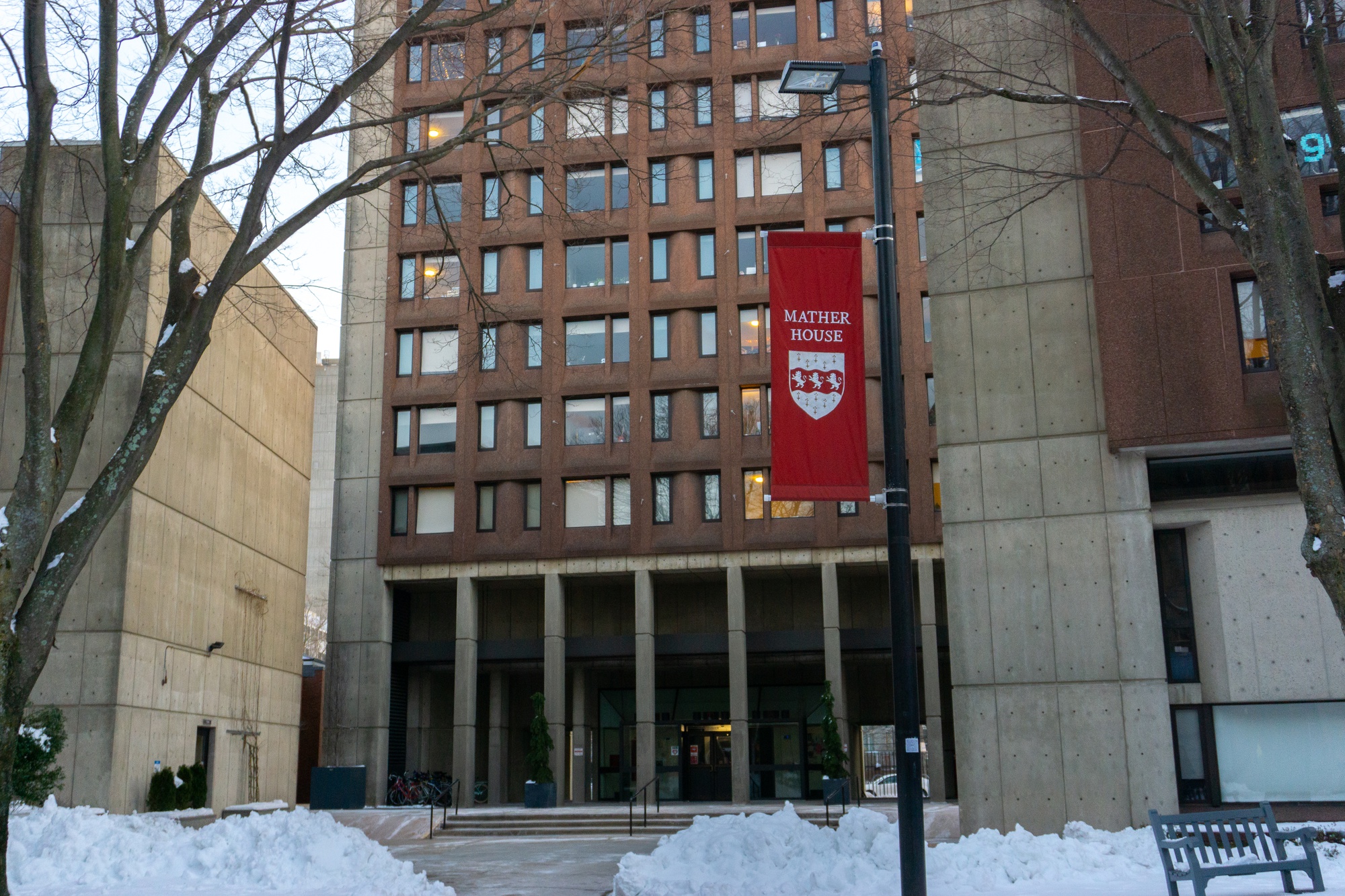 Students gathered at the Mather Faculty Deans’ Residence on Monday for a Diwali celebration hosted by Harvard Dharma, the on-campus Hindu student association.

Diwali, also known as the Festival of Lights, is an Indian religious tradition celebrating “victory over evil and light over darkness”, according to Dharma co-chairman Navin Durbhakula ’25. Faculty Deans Mather Lakshminarayanan Mahadevan and Amala Mahadevan opened their home to host the festivities.

Diwali celebrations began with a puja – a ceremonial act of worship in Hindu tradition – for the Hindu goddess Lakshmi. Harvard Dharma then served a dinner prepared by the seniors of the organization, according to its annual tradition.

Durbhakula and his co-chairs Karina Mahida ’25 and Suhanee Mitragotri ’25 said they were delighted to host the event.

“All the joy that everyone feels at the end of the event is what made it worth seeing all that hard work come to fruition,” Durbakhula said.

“Older people get together and cook this meal, and I think it’s really wonderful to cook with your peers and spread the love and joy of Diwali,” Odayar said.

Akila Muthukumar ’23, an event planner, added that hosting this year’s all-in-person celebration was a highlight.

“Having watched the last three years of seniors, although not completely virtually, just continue this tradition and remember how excited I was as a freshman to see them lead the prayers and cook all the food – it was so great to be on the other side.”

Some students said family tradition played an influential role in shaping their personal sense of Diwali, with the Dharma carrying these traditions into College life. For Mahida, Diwali is “a very family event”.

“Growing up, pujas and kathas, and even just singing bhajans, was such a family-oriented thing, and so being able to share that with the Harvard community was really, really nice,” Mahida added.

Beyond Diwali, Dharma board member Kavya Shah ’23 said “Dharma was probably the most formative social experience” for him at Harvard.

“I’m not a Hindu myself, I’m a Jain, but I think the community has been so open to me and a great place for me to explore my faith. So I’m just happy to be able to give back,” he said.

Mitragotri said she made some of the closest friends through the organization.