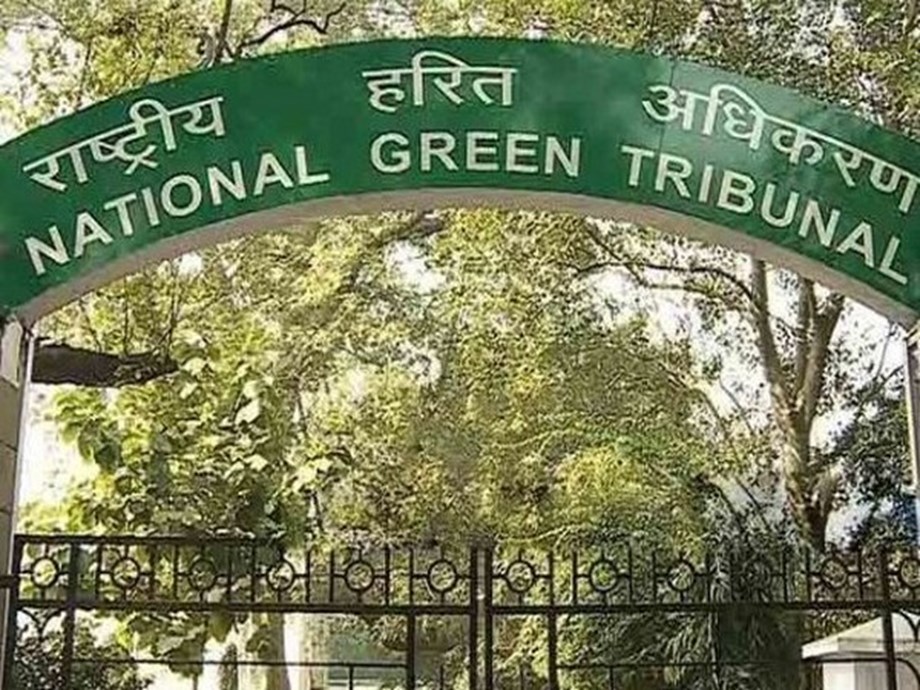 The National Green Tribunal (NGT) has ordered that the Ranthambhore Music Festival will only be allowed if it is subject to conditions set by a joint committee of the National Wildlife Board, Government of India (GoI) and Chief Wildlife Warden, Rajasthan due consideration of its impact on wildlife and the ecosystem. The bench led by the presiding judge, Judge Adarsh ​​Kumar Goel, in an order adopted on November 7, said: “it seems difficult to rule out the possibility of disturbance to wildlife and the ecosystem by such a significant event. near the tiger reserve. An informed decision on the matter by the statutory regulator is necessary in the absence of any express authorization when the event takes place within 10 km of the tiger reserve.”

The National Wildlife Board, in coordination with other relevant authorities, including the National Tiger Conservation Authority, may issue appropriate guidelines regarding such occurrences near other national parks in the country, preferably in a one month period. If such guidelines have been published, they may be updated with further contributions as appropriate. Compliance can be ensured by the District Magistrate and Superintendent of Police, Sawai Madhopur, the NGT said. The NGT further stated that it is well known that Ranthambhore Tiger Reserve is an ecologically sensitive area. Nearby activities should be regulated to ensure there is no harm to wildlife. It is difficult to accept that such events have no relevance to wildlife protection. No assessment has been undertaken by any statutory regulator or even the event organizer that it will not negatively impact wildlife.

The lead attorney, who appeared for the firm of the organizers of the event, said: The event called “Ranthambhore Festival” has been held since 2017 to promote the art and culture of the region. The event is organized at Nahargarh hotel. The brochure said it was about 5km from Ranthambhore National Park (notified as such under the Wildlife (Protection) Act 1972). The audience size is 500 to 600. The event will take place in the Hotel complex at its amphitheater. Only fabric banners and recycled materials are used. There is a DG stage but guests use wireless headphones. The event has full permissions/approvals. The PP made huge investments and efforts to organize the event, said the lawyer who appeared for the event company.

The senior lawyer for the firm further argued that there is no legal restriction under the law for the event in the hotel where such activities are common as music is life and there is no there will be no harm to wildlife, the hotel itself is a long way from the Tiger Reserve but was willing to commit that there would be no music and light in the proposed event except by the use of headphones and the activity will be moved inside the amphitheater. Proceedings have been initiated in the matter and a suo motu by the NGT to consider the impact of the proposed music festival near the Tiger Teserve in Ranthambhore, Rajasthan as publicly announced on the website. (ANI)

(This story has not been edited by the Devdiscourse team and is auto-generated from a syndicated feed.)

Ask Amy: My neighbors canceled my party. What if they reappeared?