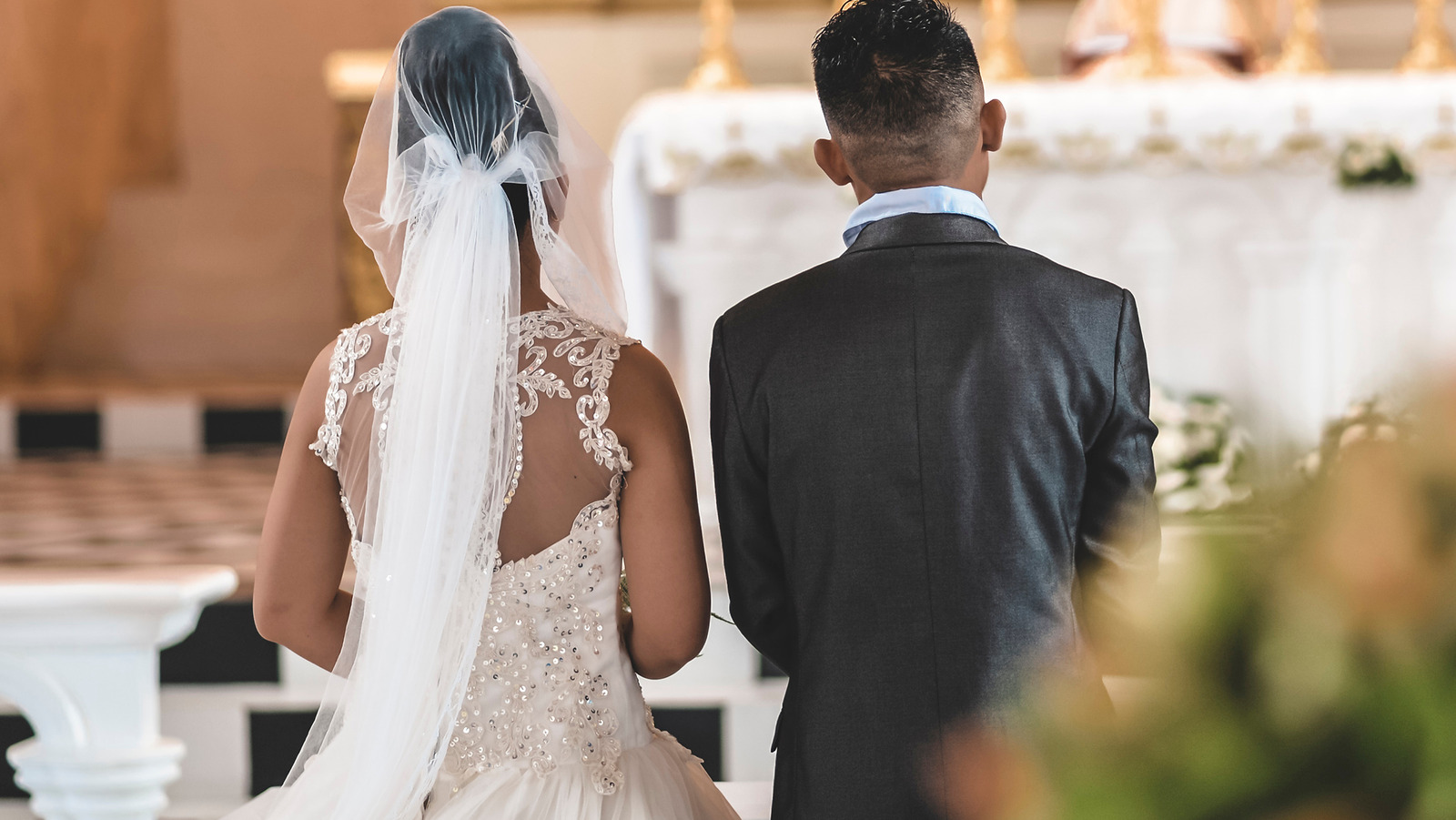 It is generally accepted that saying yes to a wedding and not showing up is the height of rudeness. However, most etiquette experts still don’t consider this a substantial reason to send an invoice. Co-host of the “Awesome Etiquette” podcast and great-great-grandson of etiquette expert Emily Post, Daniel Post Senning argues that sending an invoice is a faux pas that doesn’t fit the role of an engaged couple as gracious hosts. “In a way, your role as a host is to understand that mistakes will be made,” Post Senning told CNN.

Money.com agrees that newlyweds should never invoice guests who don’t show up, because party planners should consider the possibility of some people not showing up when budgeting. While this behavior is rude on the part of the guest, part of hosting is dealing with these setbacks, which can sometimes be costly. Also, sometimes life throws inevitable curveballs like death or illness, and slapping a bill on a friend who is already going through a rough patch is likely to permanently affect the friendship.

While most wedding and etiquette experts are united in their stance against charging no-show guests, Brides says the only exception is for destination weddings, where no-shows can incur costs. important. In that case, wedding planner Retno Dwinika advises including your policy in the RSVP so guests know ahead of time that not showing up will result in a bill. However, it is important to operate on a case-by-case basis, as it may not be necessary to charge guests who have let you know months in advance that they will not be attending, even if they have initially said yes.