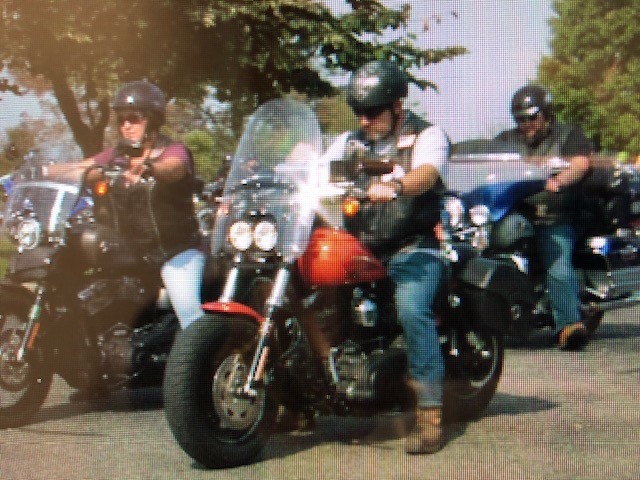 A group of 52 bikers drove to Valley Harley Davidson on Saturday morning.

They gathered at 11 a.m., took part in a group prayer, and then set off on a several-hour ride, stopping at several places in the Ohio Valley.

“All donations raised will go directly to Miracle League and help with year-round programs such as baseball, football, cheerleading, derby, Miracle Field itself and the Christmas program we’re going to have this year,” said event organizer Tony Parsons.

Several Miracle League ambassadors were on hand, including Emma, ​​whose smile lights up the baseball diamond, and Hunter, who is known to bring energy to every opportunity.

Miracle League provides people with disabilities the opportunity to play baseball and other sports on their own turf.

The players are between 4 and 90 years old.

After the ride, there was a car show at Quaker Steak and Lube with raffles and live music.