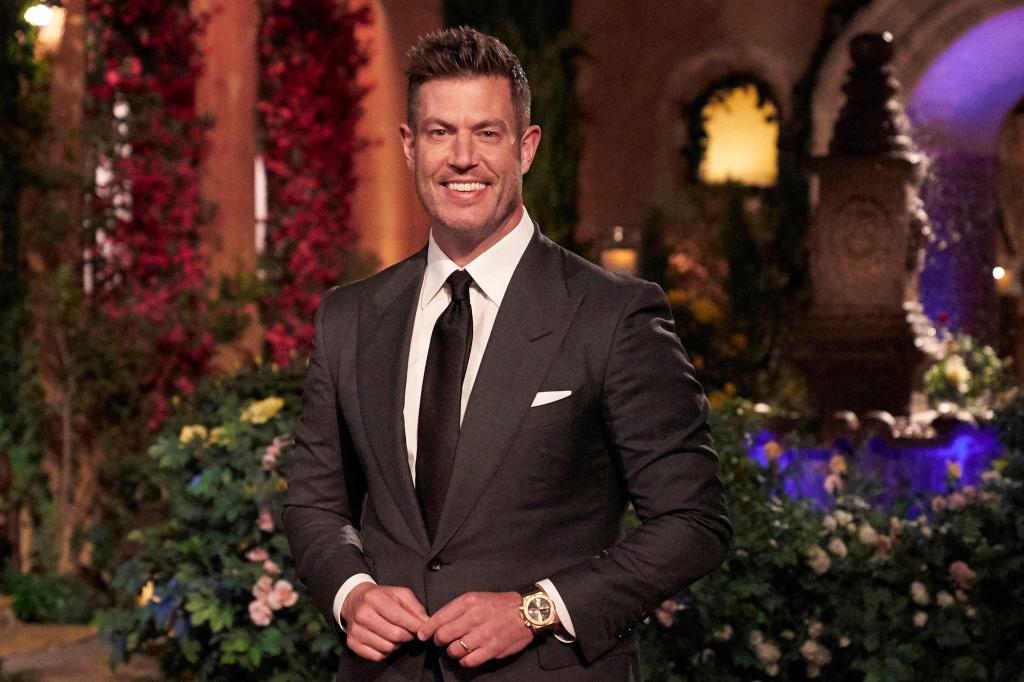 “You just try to avoid drama at all times,” the ex-Giant told the Post. “It’s like trying not to get fired.”

On Sunday, instead of watching his former team’s season opener, Palmer, 43, will travel to Los Angeles to shoot the live Season 19 finale of “Bachelorette,” which airs Sept. 13-20 on ABC.

The Canadian native was hired as the franchise’s host in 2021 after Chris Harrison, who had been at the helm since ‘The Bachelor’ premiered in 2002, quit amid controversy after defending a ‘Bachelor’ contestant pictured during a an Antebellum-themed college party.

In 2004, when Palmer became the first professional athlete to star as “The Bachelor,” which was still a new television concept, he gave his teammates play-by-play.

“As you can imagine, we had a lot of fun with this,” said Palmer, who also works as a college football analyst for ESPN.

The popular franchise continues to bring football players back to the limelight as top men and competitors and he understands why.

“I think football players have a lot of personality. I think they feel good about themselves,” he said.

And like Bachelor Mansion, an NFL locker room can be a powder keg of emotion.

“You can’t even imagine how much drama there is,” he said.

Although he didn’t find lasting love on national television, he found it more than a decade later in Manhattan – marrying Brazilian model Emely Fardo in 2020. He first saw her once in a boxing class at Rumble on West 23rd Street in Chelsea.

“I was trying to talk to her the day I met her, but I missed my chance, then she liked a photo of me on social media…and then I technically took the first step and I sent a direct message,” he said. “But she didn’t answer me for 10 days; she played me slowly.

The couple, who just moved to Miami Beach with their Aussie Doodle Miss Loulou Palmer, “would love to have kids” and have spoken of “potentially having another dog.”

When asked if he would like his kids to be in the dating franchise or play football, Palmer replied, “I would have to ask the boss. I’m super open to anything. I’d go for both, but I don’t know what the boss would say.