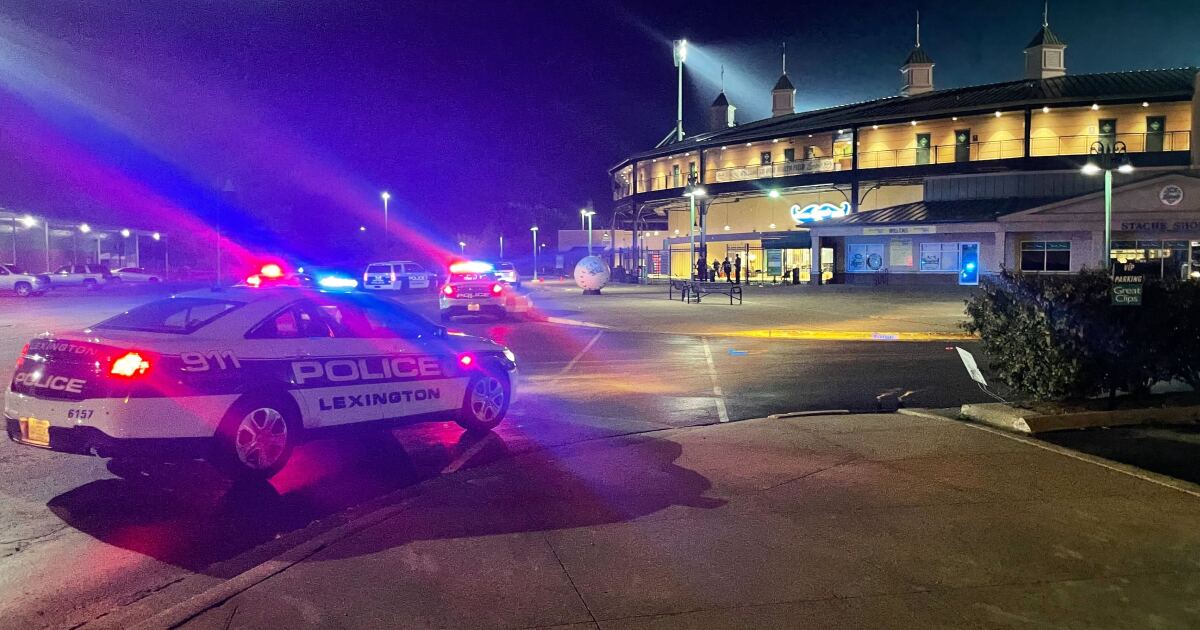 LEXINGTON, Ky. (LEX 18) – Nearly two weeks after a shooting outside Wild Health Field left seven people injured, a Lexington man wants to share his side of the story.

Brandon Walker had been promoting his birthday party for weeks. Expecting at least 200 people, he decided to rent Lexington Legends Stadium for the event.

“To be honest with you I thought it would be safer to be there because in the city center there always seems to be something going on there so I was trying to get people out environment, take them to Legends Stadium, and show them something different,” Walker said.

Prior to the event, Walker signed a rental agreement. He told LEX 18 that the contract outlined security measures, including security at Wild Health Field with Lexington Police.

LEX 18 requested the contract, but Legends staff said they could not release information due to the ongoing investigation into the shooting. Lexington Legends CEO and President Andy Shea said the promise of on-site police is not an accurate description of their deal with Walker.

Lexington Police protocol prevents them from providing security at private events, they can only patrol the area.

Walker described the event as growing well beyond the 200 people he expected. As attendees poured into the parking lot, he said the security he had been promised was nowhere to be found. From his perspective, the growing crowds outside the stadium warranted additional policing and security.

“I said all I wanted was for there to be no problems…five minutes later here comes the shots,” Walker recalled.

Lexington police responded to the call of the shots at 2 a.m. When they arrived outside Wild Health Field, seven people were injured and were heading to the hospital with non-life-threatening injuries.

Walker told LEX 18 he’s tired of being associated with what he calls failure in the name of security.

“I don’t want my name on stuff like that, you know, my love and my prayers go out to the women who have been hurt,” Walker said.

Shea confirmed that a third-party private security company had been hired for the event. He also claimed that no security concerns were ever raised by those organizing the event.

Eliza Fletcher, a Memphis heiress, will be buried in the chapel where she met and married her husband.