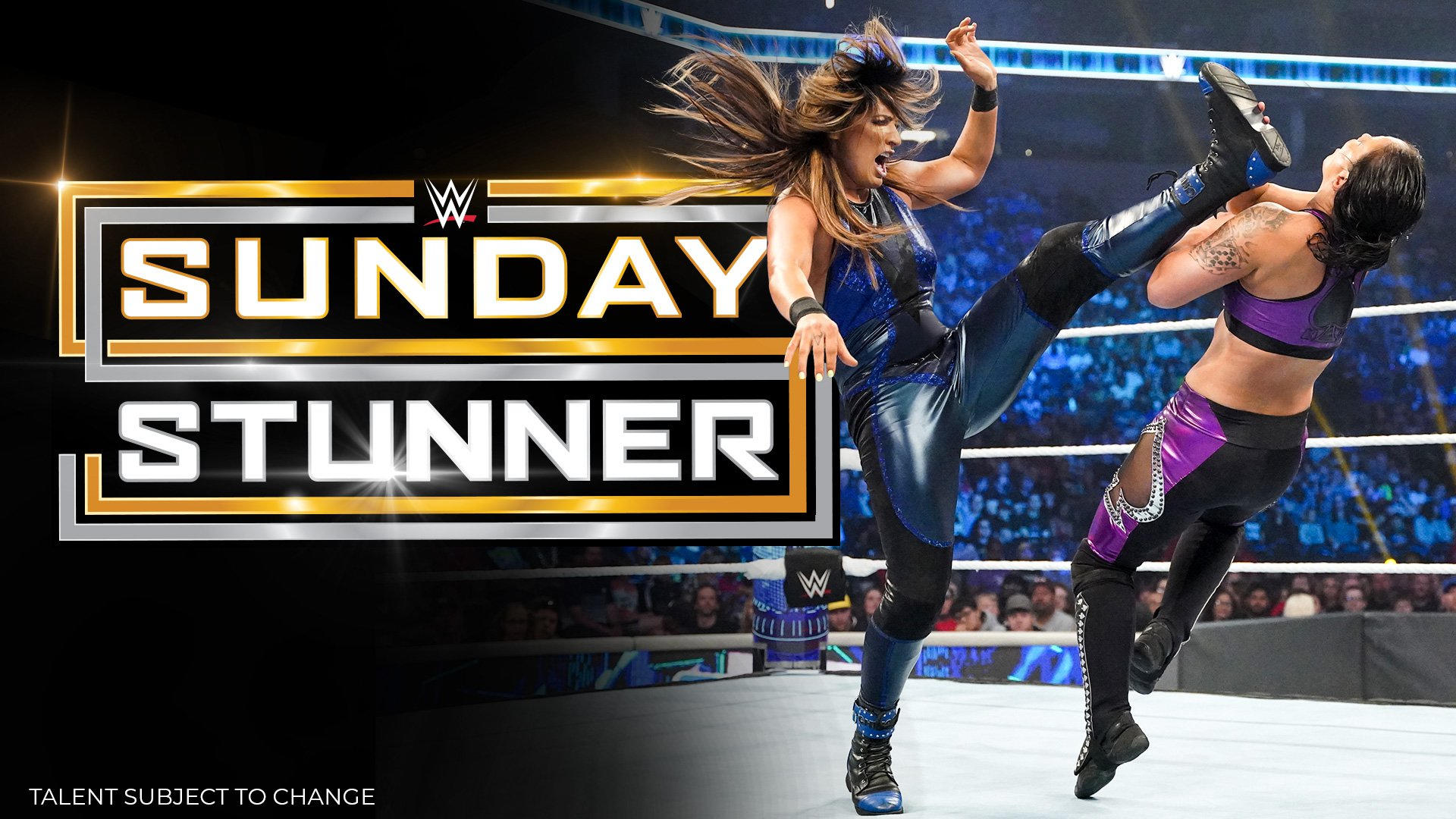 WWE has canceled the upcoming September 11 Sunday Stunner live event that was scheduled to take place in Eugene, Oregon.

Although no official statement was made by WWE, Ticketmaster released a generic message regarding the cancellation, discussing the refund process for fans who purchased tickets.

Note: If the tickets were transferred to you, the refund will go to the fan who originally purchased the tickets from Ticketmaster. Please see our purchasing policy for more information.

The event was scheduled to take place at Matthew Knight Arena in Eugene, Oregon, but despite the cancellation, the Sunday Stunner show wasn’t the only WWE live event scheduled for September 11, with a second event Sunday Stunner scheduled to be held at the Town Toyota Center in Wenatchee, Washington.

WWE is currently gearing up to hold its biggest UK event in three decades. Clash At The Castle will take place on September 3 at the Principality Stadium in Cardiff, Wales. It was recently reported that the gate for the event is expected to be the highest for a non-WrestleMania show in wrestling history.

Online scammers in the Kingdom busted by victim alert