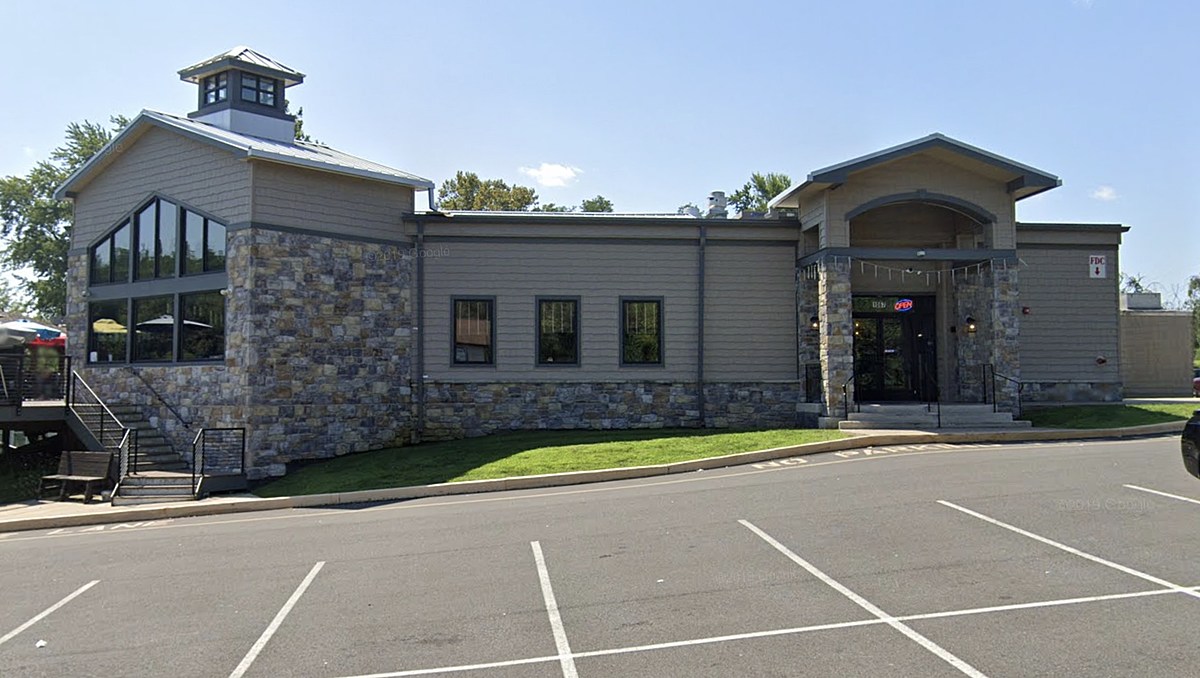 Bucks County couples are stressed after a local venue reportedly cashed in their wedding and party deposits but apparently closed.

It’s all happening at Water’s Edge in Bensalem, Pennsylvania, which apparently closed abruptly this summer. As recently as August 3, the site posted on Facebook that it was “temporarily closed for maintenance”.

At that time, it was unclear if it would reopen. Many comments on the thread asked about deposits on upcoming parties and private events. The thread has been closed and no new comments are accepted.

Well, now it looks like the venue will NOT be reopening after all. The owner of the venue told 6 ABC this week that the venue does not have a liquor license and will not reopen.

So now what happens? It looks like SEVERAL checks have been cashed for upcoming events (including parties and weddings).

In fact, multiple outlets, including 6ABC, are reporting that area couples and partygoers (in Bensalem and Bucks County) are growing increasingly frustrated.

A client says they put down a deposit on a baby shower that was scheduled for the weekend. They say the event organizer told them “the owner is MIA.” She is not alone.

And, according to this particular client, the issues with the liquor license for the venue go a little deeper, according to 6 ABC.

“Apparently they haven’t had a liquor license since February and they offered to serve alcohol in the shower,” the customer said.

The owner of the business tells 6ABC that he has yet to return any money and that employees at the venue have been working without being paid. But they say deposits will be returned (and employees will be compensated).

In the meantime, however, scrolling through the restaurant’s Facebook page, many dissident guests claim to have filed complaints with the area’s police department.

If you are one of the guests affected by this chaos, we want you to have a great day wherever your celebration takes place now.

Must visit mini golf courses in New Jersey and Pennsylvania

Want to play mini golf this summer? Don’t miss these courses, which PST listeners have enjoyed.