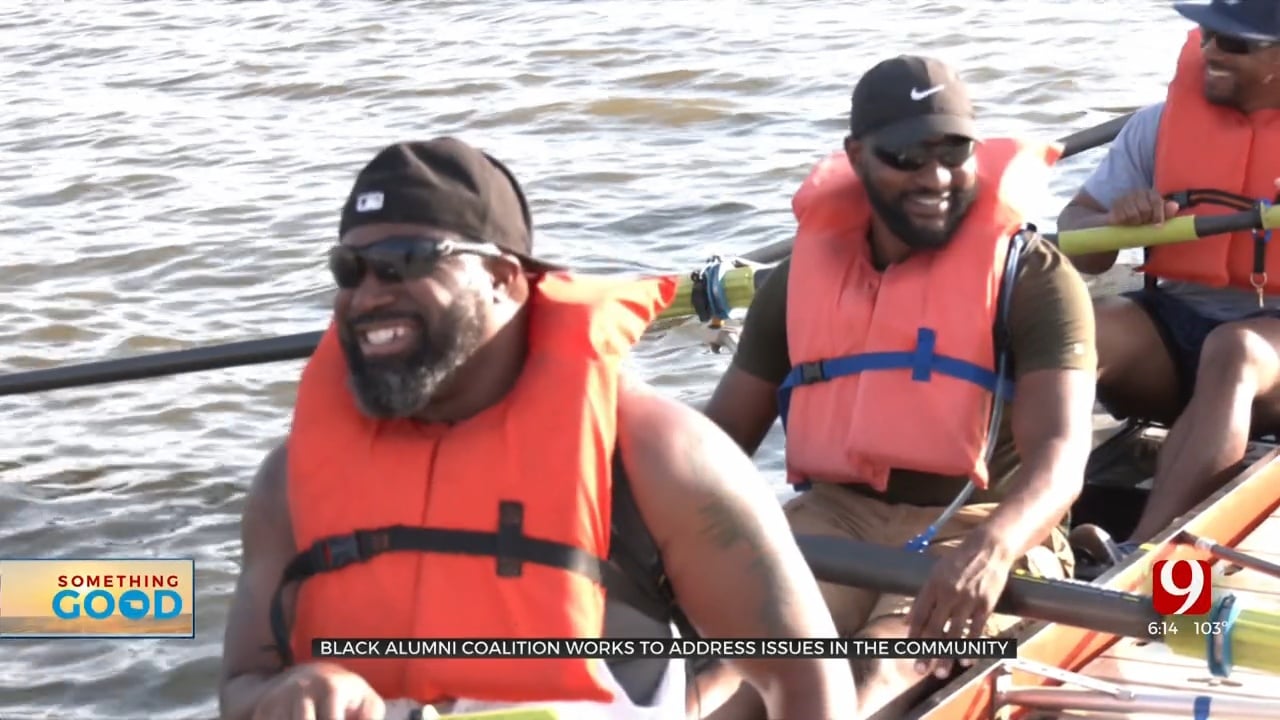 “Three years ago, in the spring of 2019, I was in my graduate program at the OU School of Social Work,” said Shawntay Alexander, co-founder of the OKC Black Alumni Coalition.

“We decided as class members of my program to try and do something positive to help bring support to the community,” Alexander said.

She started organizing a group known as The OKC Black Alumni Coalition to address issues in the community and specifically schools, with things like the Pathway to Greatness initiative.

The alumni group from each of the schools began to bridge the gap and inform the community of the issues to be addressed, before decisions for change were made.

“It means having these bold conversations. You know we can’t keep getting lost under the umbrella of black and brown all the time,” Alexander said.

To raise awareness of the group and its initiatives, this Saturday from 10 a.m. to 2 p.m., the group is organizing its launch party, which they call the River Bowl Classic.

“No other city has a River Bowl, where their black alumni get together to have a good time, to fellowship, to compete, we keep bragging and talking trash and everything, but we’re a community,” said By Andre Foster. , co-founder of the OKC Black Alumni Coalition.

Alexander says it’s important to recognize the area’s importance to African Americans and that they should take advantage of everything the campus has to offer.

“When we think of that river front, there were communities, black communities especially on that original strip of land, you know we have our string town, our sand town and Walnut Grove,” said said Alexander.

The River Bowl will take place on the OKC Riversports campus, complete with food trucks, music and voter registration.

“In addition, we will have a Douglas group representing us and keeping us up to date when we are on the water racing our dragon boats and rowing teams,” said Alexander.

Teams from all high schools have been training for about two months and are ready to compete.

“There’s something for everyone, first everyone who assists you will leave with a free day pass to return at your own pace,” Alexander said.

“We know we took a bold step in considering, exploring water sports, we know it was bold, because it’s so different, specifically for the black community,” Alexander said.

“If you missed your class reunion, this is definitely the place you want to come this weekend,” Alexander said.

The River Bowl will take place on Saturday, August 6, from 10 a.m. to 2 p.m. at OKC Riversport. For more information on the OKC Black Alumni Coalition, visit their website www.okcbac.com