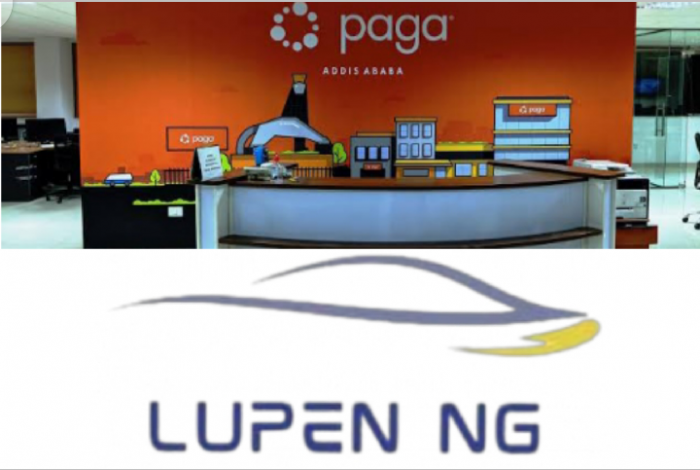 Joseph Harry (fictitious name), another victim of Lupen NG, recounted how the car e-commerce platform defrauded him of N409,000 after he applied for a car loan on July 16.

Harry, a Lagos-based event planner, told FIJ he wanted to start a business and approached Lupen NG to find out how he could apply for a car loan.

“I wanted to start a business and I went to Instagram and saw that Lupen NG was in car finance. The car deal was that I would bring 30% when they would also bring 30% and then payment would be spread out over two or three years. I was interested because it was a good deal, especially the installment repayment plan,” he said.

Harry told FIJ that Lupen NG asked him to open a PAGA account and deposit his first payment there. The down payment was N600,000, and he paid N409,000 into the account. He said he intended to deposit the balance a few days later, but the money was debited.

“I was able to collect N409,000 and was already planning to pay the balance before the money disappeared from the PAGA account. How did I find out? I received an email that I activate my account and I was surprised because I had already done so. So I checked my PAGA account and saw the money was gone,” Harry said.

Harry told FIJ he had messaged PAGA and Wema Bank, where the money had been transferred, but had yet to receive a positive response.

“PAGA said the Wema Bank Fraud Unit has yet to respond to their email regarding the unauthorized debit. Wema Bank has not responded to me,” Harry said.

FIJ made several calls to Lupen NG, PAGA and Wema Bank but they went unanswered. Emails sent to them had also not been answered at press time.

IJF had reported how David Adeosun, a resident of Lagos, and Opeyemi Adeosun, a flight attendant, lost N500,000 and N750,000 respectively to Lupen NG.