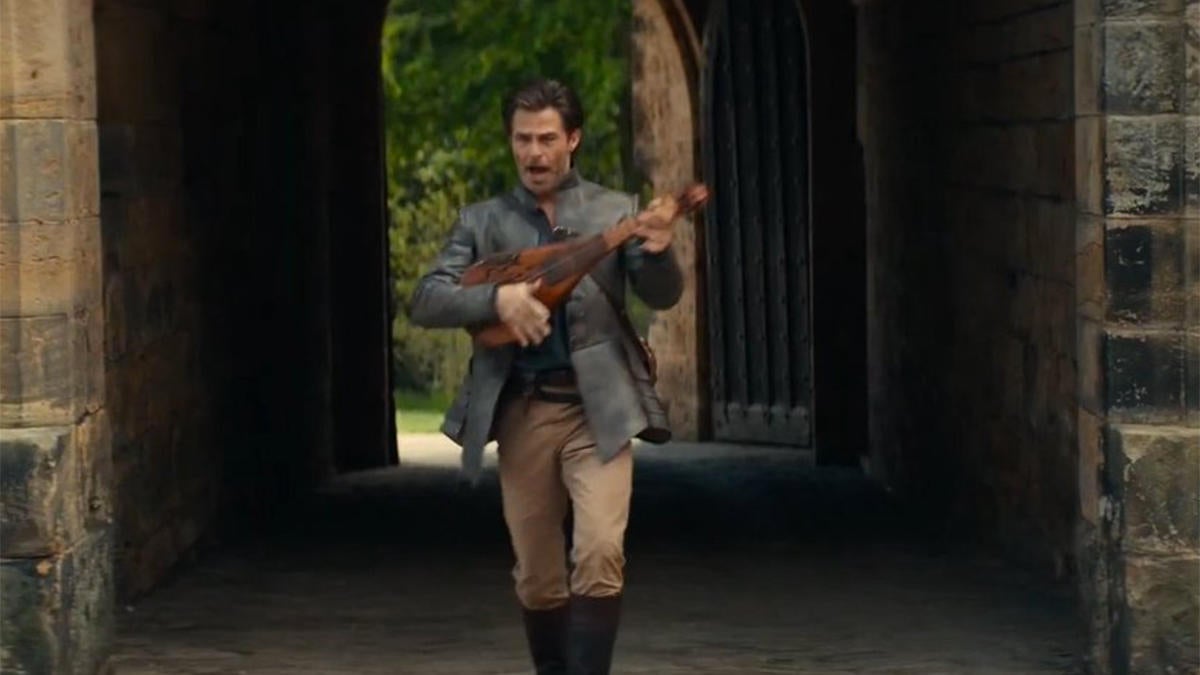 Dungeons & Dragons: Honor Thieves star Chris Pine knows how bards are portrayed in Dungeons & Dragons. Earlier this week, Paramount Pictures revealed that Pine will play Edgin Darvis, a bard and the leader of the adventure team at the heart of the film. The Bard is one of the iconic Dungeons & Dragons classes, a type of character known for using their natural charisma to persuade and manipulate, while having access to a wide variety of spells.

Speaking to ComicBook.com during Comic-Con weekend, the star of the upcoming Dungeons & Dragons The film was asked if moviegoers would see its character Edgin live up to typical bard archetypes of singing and/or “being lusty”. “Certainly I have a strong heart,” replied Pine. “But it’s a certain type of film for a certain type of audience, so it’s probably a little understated. Musicality…I think Edgin certainly thinks he has that, whether it’s true or not, that’s is for the public to decide.”

Pine noted that Edgin played a key role in his adventuring party and had several defining characteristics that make him a natural leader. “He’s a party planner as he tells Doric in the trailer,” Pine said. “He’s a man with high expectations, and even in the face of incredible odds, he refuses to give up.” Pine also noted that Edgin had no special powers in the film. “As I play in most things, he doesn’t have any special powers when around people who do.”

The official description of Dungeons & Dragons: Honor Thieves reads: “A charming thief and a band of unlikely adventurers go on an epic heist to retrieve a lost relic, but things go dangerously wrong when they run into the wrong people. Dungeons & Dragons: Honor Among Thieves brings the rich world and the playful spirit of the legendary big-screen role-playing game in a hilarious, action-packed adventure.”

Back to School Bash held for Floyd County students and families