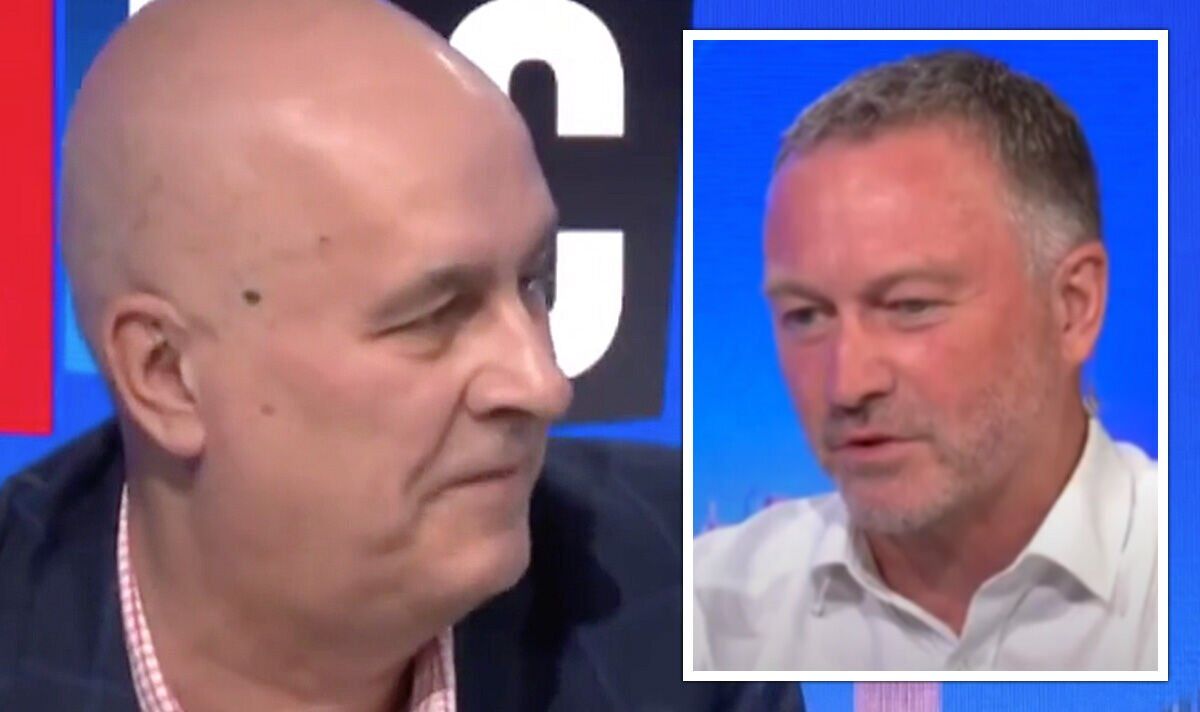 Shadow Labor justice secretary Steve Reed has claimed Tory leadership candidates are in an arms race to come up with the most outrageous things they previously couldn’t afford to implement. Mr Reed argued with radio host Ian Dale over promises of tax cuts. The Shadow Justice Secretary has explained how Rishi Sunak increased National Insurance and how it has caused Britons to pay the highest rate of personal tax in the last 70 years.

Mr Reed told LBC: “All the candidates, as you say, a large majority of them are promising unfunded tax cuts.

“That’s something like £320billion, or just over four days…”

Mr Dale added: “No, it’s complete fiction, and shame on your party for doing this, because what they do is they say well if Nadhim Zahawi promises a reduction of tax a.

Mr Reed said: “What they’re doing is they’re having an arms race over who can come up with the most outrageous things that they couldn’t afford.

“The polar opposite of what they’ve been doing for the past few years.

“So everyone voted to increase National Insurance contributions, which has gone a long way to leaving us with the highest personal tax rate this country has had in 70 years…”

Mr Dale added: ‘So you’re in favor of tax cuts?’

Mr Reed said: ‘While they were increasing tax cuts for working people they were telling us they were in favor of a tax cut, it’s like someone punching you in the face while you saying he was against violence.”

Mr Dale said: ‘Who are you? Because you can’t be against tax cuts and for them… That seems to be what you just said.’

Mr Reed said: ‘The point we made about National Insurance contributions when they raised them was that it was not right to target working people with tax cuts at a time when the cost of living crisis was mounting…”

There are 11 MPs currently in the running to become the next Prime Minister and leader of the Conservative Party.

Many of these MPs have pledged to cut taxes for Britons across the UK.

Former Chancellor of the Exchequer Rishi Sunak has pledged to cut taxes if appointed prime minister, despite raising national insurance and personal taxes just months ago.

There were warnings from financial experts who claimed that inflation would get worse if such tax cuts were imposed.

Mr Tugendhat said: “I am committed to reducing the tax burden on people and businesses across the UK. It’s great to see colleagues following my lead in advocating for a reversal of the National Insurance hike.

“And only by reducing the cost of fuel that hits drivers in their back pockets can we bring prices down.

“Tax cuts can’t be the magazine’s only trick to spur economic growth.

“A 10-year plan for growth will include targeted and sensible tax cuts and other measures to boost investment, create jobs and investment in all parts of the UK.”

A special couple celebrated at the Big Gay Prom in Gananoque