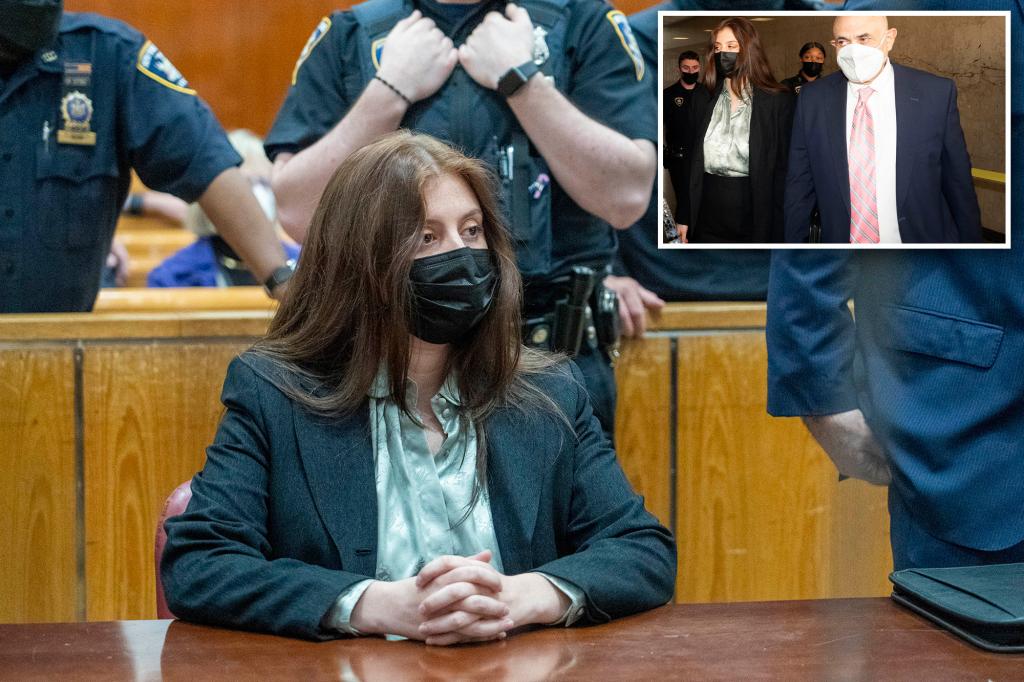 The Long Island woman jailed for manslaughter in the brutal death of an elderly Manhattan voice coach should not be behind bars, her attorney claims in a new court filing.

Lauren Pazienza is being held at Rikers Island awaiting trial on charges of manslaughter and assault in the death of Barbara Maier Gustern, after Judge Felicia Menin ruled earlier this month that she posed a “risk of serious escape”.

Pazienza, 26, who pleaded not guilty, was initially released on $500,000 bail before Menin sent her back to jail.

Pazienza should get a new bail hearing because Menin did not consider options such as home confinement, treatment programs or electronic monitoring, according to a Manhattan Supreme Court filing filed by his lawyers.

A hearing on the matter is scheduled for Tuesday.

Pazienza, an event organizer and scion of a lucrative cesspool empire, allegedly called Gustern a “bitch” before pushing her into an unprovoked attack in Chelsea on March 10, police said.

Gustern fell and hit her head, dying of her injuries five days later.

Pazienza faces between five and 25 years behind bars if convicted.

What to know about special needs trusts, from costs to finding help