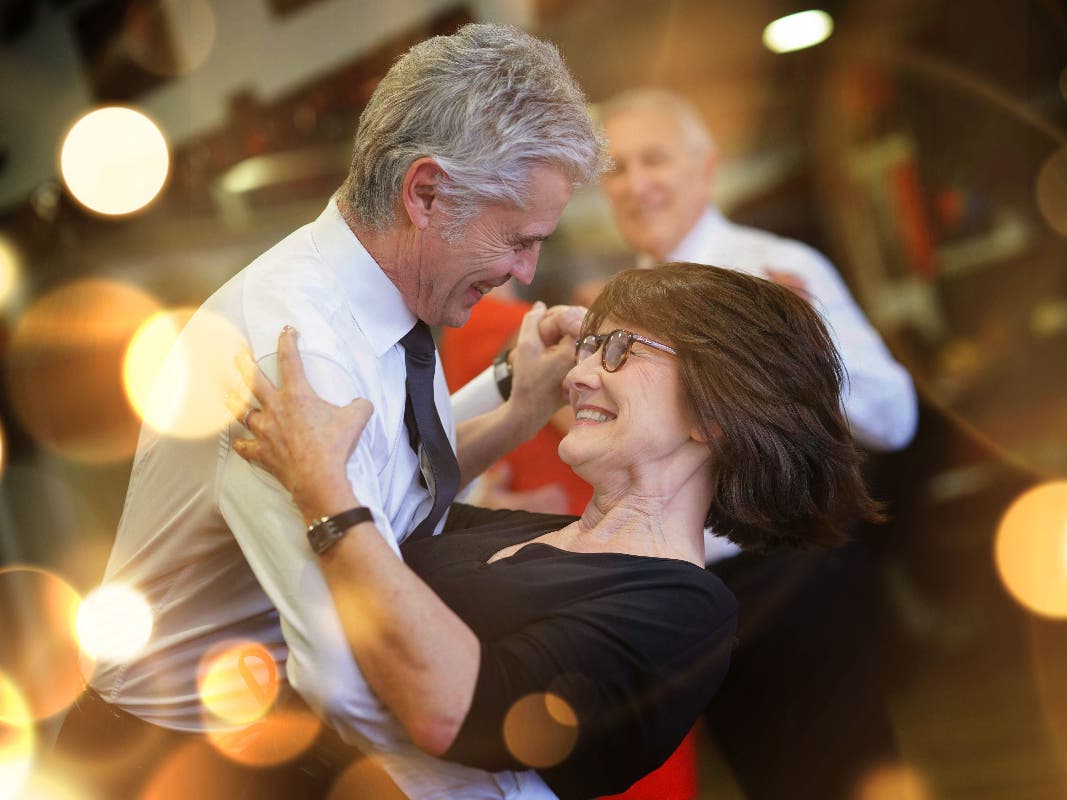 CHERRY HILL, NJ — Time is running out to purchase tickets for Sunday’s “Dancing With the Cherry Hill Stars,” an event that benefits 19 schools in this municipality, an event organizer said.

The event is the foundation’s “flagship annual fundraiser” and has raised more than $1 million for 19 Cherry Hill schools over the past 14 years, he said. This year’s theme is Hollywood, he continued.

Like the ABC-TV show “Dancing With The Stars,” the event will pair a local celebrity with a professional dancer, dance studio owner, choreographer or similar expert for a night of dancing, Cohen said.

This year, Cherry Hill Mayor Susan Shin Angelo and Cherry Hill School District Superintendent Joseph Meloche are among the judges, according to Cohen.

The names below are the pairs of dancers for this year’s event, according to Cohen:

Sunday’s “Dancing With the Cherry Hill Stars” begins at 7 p.m. and takes place inside the auditorium at Cherry Hill West High School. Tickets can be purchased at this link, Cohen said.

The All-Digital Loan: How Personal Loans Save Time and Effort