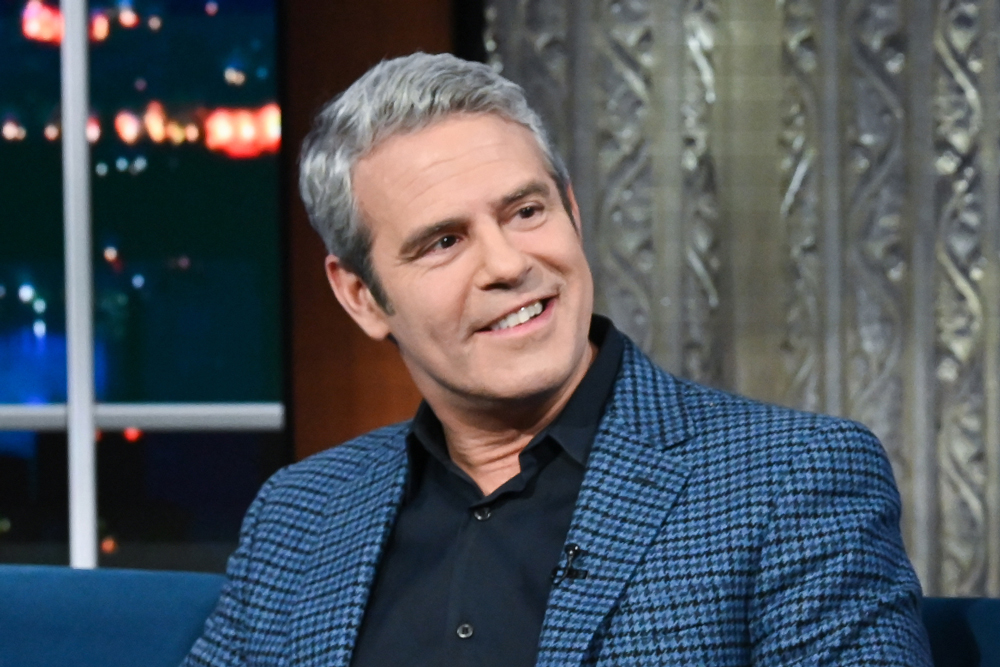 Create a free profile to get unlimited access to exclusive videos, sweepstakes and more!

Register for free to view

Without a doubt, there has been no dearth of great memories – and quotable – Real housewives moments over the years. Of The Real Housewives of Atlanta‘s Kenya Moore stating that she is “Gone with the Wind Fabulous” for The real housewives of New York‘s Luann de Lesseps makes his debut in the film’ Be Cool. Don’t all be like, uncool ”there are more than a few unforgettable one-liners that have left an indelible mark even as time goes on.

And Andy Cohen was excited to share one of the most iconic never quotes when it appeared on November 4 on The Late Show with Stephen Colbert. While discussing Andy’s latest book, Glitter Every Day: 365 quotes from women I love, the Last show The host couldn’t resist asking if Andy had a favorite quote from the book.

“There are so many,” Andy replied, referring to Everyday sequinscollection of sayings and inspirational quotes from amazing women who defined the Watch What Happens Live With Andy Cohen the life of the host. He added: “There is a quote from [The Real Housewives of Atlanta] Housewife Shereé Whitfield I love that resonates – “Who’s going to check on me, Boo?” “”

Andy went on to pay tribute to Shereé’s “ultimate clapback” to his party planner, Anthony, during perhaps one of the most iconic moments of Real housewives‘ the story. As fans may remember, Shereé applauded Anthony with the question in the season 2 premiere of RHOA, which aired in 2009. And over a decade later, The famous line of Shereé always Is resonate.

Want more WWHL? Watch new episodes Sunday through Thursday and catch up on the Bravo app.

Want more RHOA? Catch up on the Bravo app.

The dish of the day is your source for everything Bravo, from the behind-the-scenes scoop to breaking news, exclusive interviews, photos, original videos and, oh, so much more. To subscribe to The dish of the day podcast, join our Facebook group and follow us on Instagram for the latest live news. Sign up to become a Bravo Insider and be the first to get exclusive extras.

Trucking with the Tigers: Texas A&M