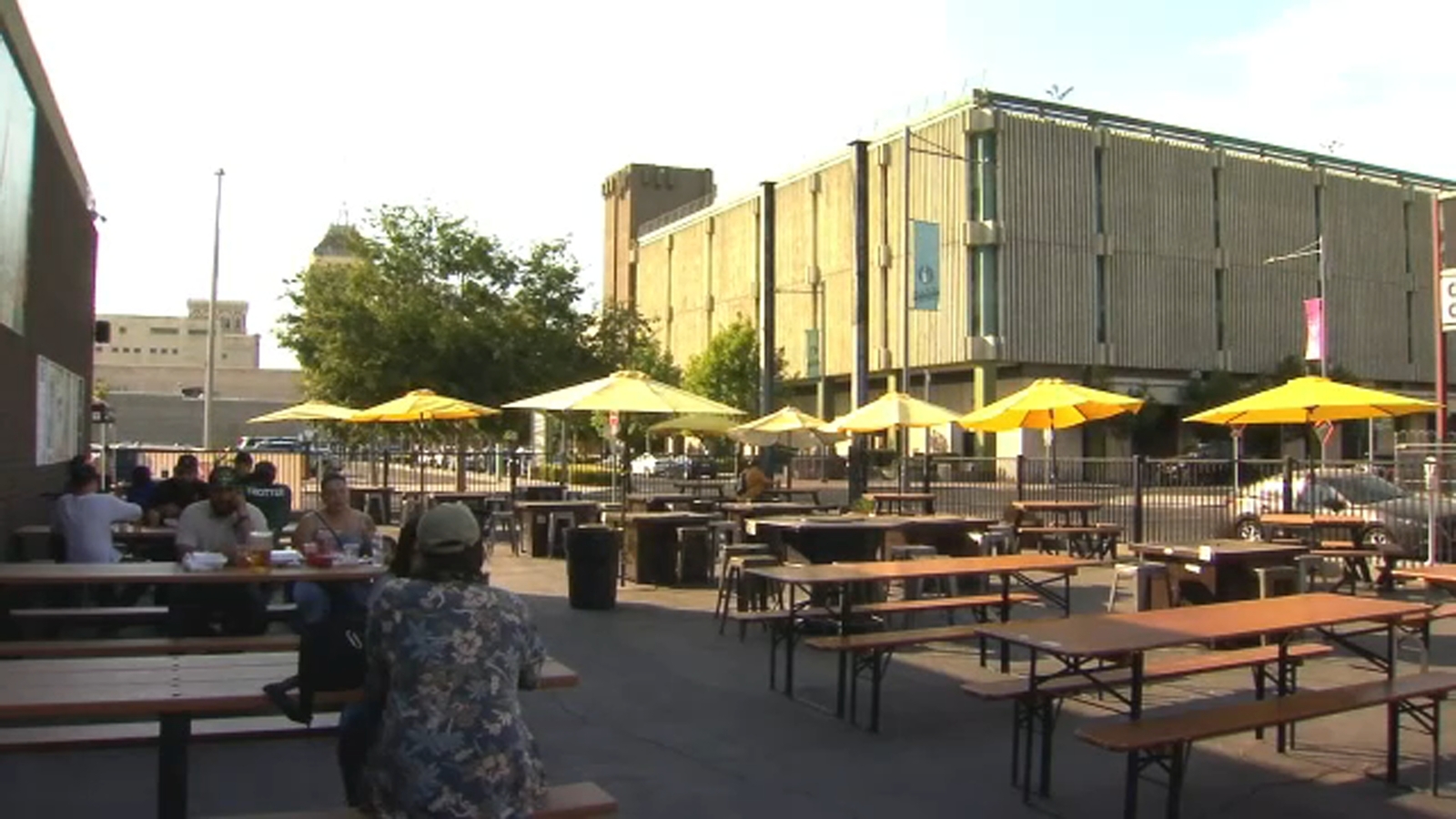 FRESNO, Calif. (KFSN) – Triple-digit temperatures were only a minor inconvenience for those who came to Tacos, Brews and Jams.

People braved the scorching sun for a taste of normalcy at the Downtown Fresno event.

â€œAfter being locked up for about a year, it’s just a good time,â€ said Aaron Reyes, an attendee.

With the heat lingering, many event planners are putting plans in place to keep people cool.

This Friday, the Boots in the Park country music concert returns.

This year, the event is moving to Granite Park to accommodate even more people and allow more space.

To protect the participants, shade tents were set up with misters.

This weekend, the Brewery District in downtown Fresno will be transformed into the El Fuego Block Party, to celebrate the Fresno football team.

Organizer Mike Oz said the event was scheduled to take place last year, but has been postponed due to the pandemic.

He said the block party is going rain or shine.

â€œI think people are hungry to go out, so now it’s a real test of how much they want to go out,â€ Oz said.

Oz said most people tend to show up when the sun is setting.

Those who go out early can shelter from the heat by sitting in one of the breweries.

Oz adds that the staff will also closely monitor participants if anyone needs help.

“We have tried to determine which are the identified places where, if you are a little hot or too hot, we can send you to that room where it is air conditioned,” he said.

Tickets are still on sale for Boots in the Park. Meanwhile, El Fuego Block Party takes place this Saturday and is free to the public.